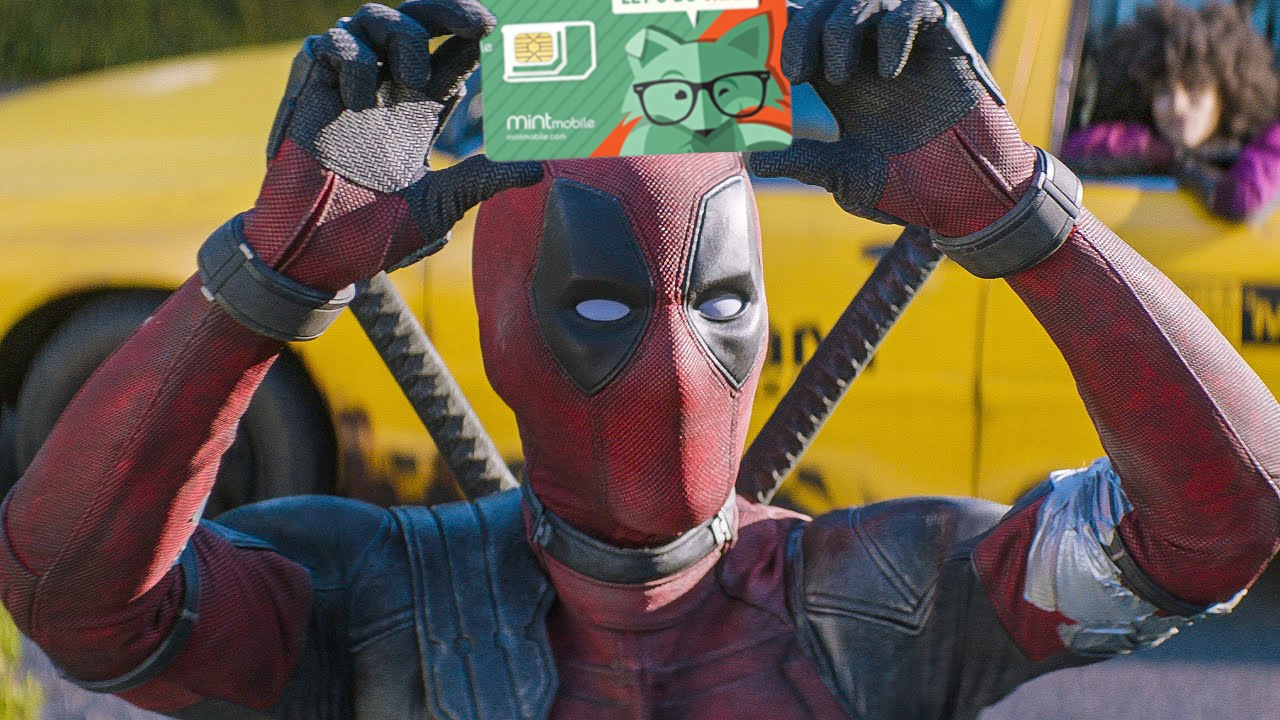 Hopefully Ryan Reynolds can find himself some kind of day job

Plenty of companies want to come across as cool, and spend no small sum on ad campaigns intended to paint themselves as just that. While it’s easy to throw money at promoting your brand, it’s much rarer to see a company that seems to actually be doing things differently — but for the past few years, that kind of feels like what we’ve been getting from Mint Mobile. Now we’re wondering just how long that situation might last, as we get word that Mint Mobile is up for sale.

Mint Mobile really stepped into the spotlight back in 2019 when Ryan Reynolds purchased an ownership stake in the MVNO. And since then, the easy-to-like actor has featured prominently in a series of promotions that tread the line between whimsical and outrageous — everything from re-introducing the world to Rick Moranis, to selling an insane $2,500, 25-year prepaid plan.

According to LightReading, Mint parent company Ultra Mobile is currently shopping the MVNO around — though to hear insiders’ comments on the process, Ultra is asking for a patently absurd price. At the moment, the whole effort is being described as casual, and Ultra may just be feeling the market out. But if a deal can be arranged, it would presumably include Mint as well as Ultra property Plum Mobile.

As for Reynolds, whatever role he might play in Mint under new ownership would still have to be seen, though it’s hard to argue that he hasn’t had a pronounced impact on the carrier’s growing success — and really, who wants a Mint without Ryan Reynolds?