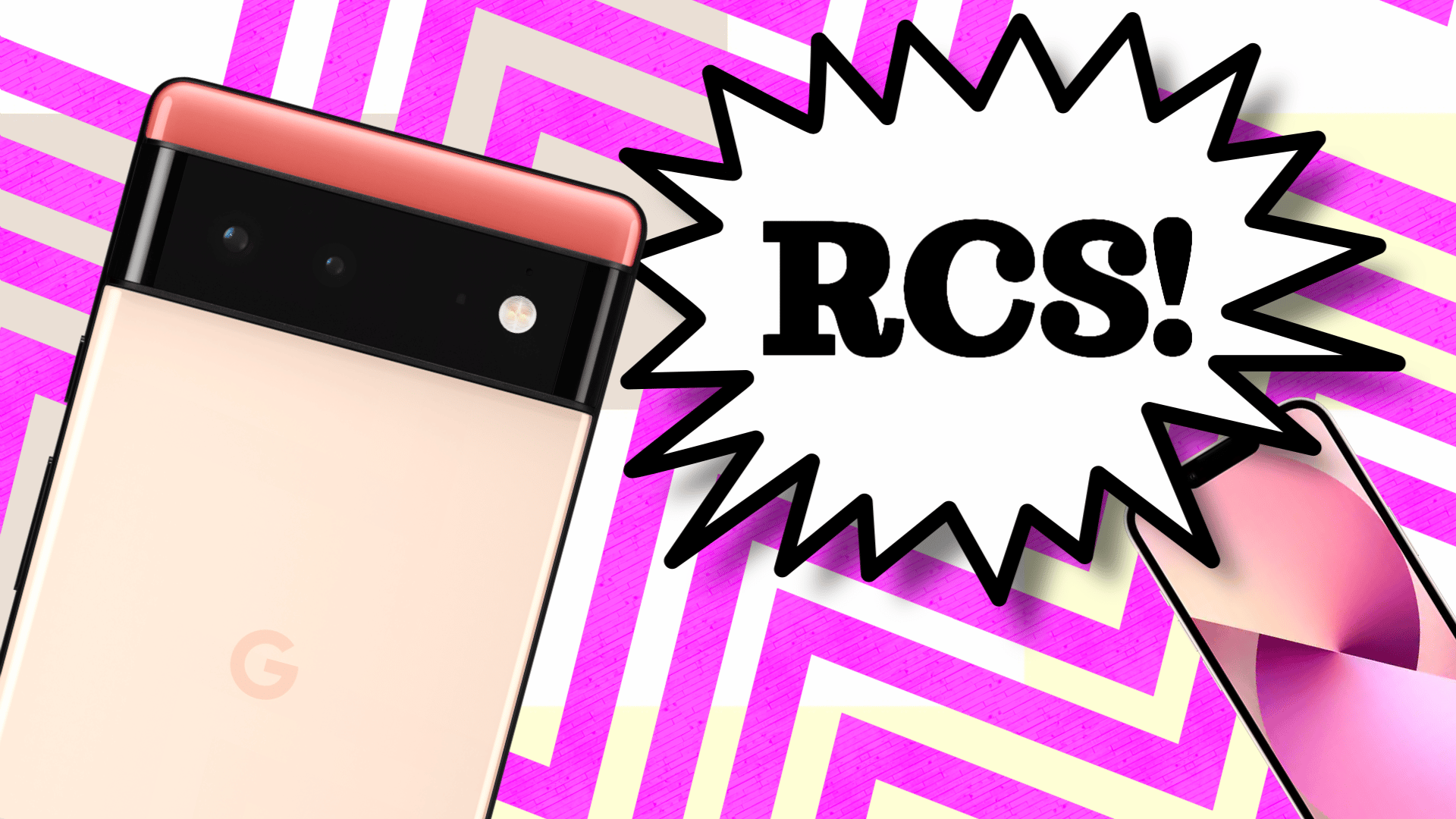 If you thought the whole ‘Android vs. iPhone’ thing wasn’t enough drama, then get a read on this

On Friday, Drake released his seventh studio album called “Honestly, Nevermind” which featured a track about someone who abandoned a relationship because their partner wasn’t communicating their feelings in the right way. But with a name like “Texts Go Green,” it didn’t take much more for Google’s social media team to pounce upon Apple and its iMessage platform, making the case that iPhones and other devices should support RCS messaging.

The @Android account published this “unofficial lyric explainer” about what “texts go green” means, though if you know what an iPhone is, you probably already know that when someone sends anything in iMessage and a green bubble appears, it either means that they’ve been blocked by another person on iMessage or that they’re chatting with someone (likely an Android user) using SMS or MMS.

Google has been on a protracted campaign to pressure Apple into having its devices use RCS — a modern, web-based networked messaging standard replacing SMS and MMS — as the fallback to its proprietary iMessage system. While Google has pretty much shaped RCS from the ground up (no thanks to a lack of good faith engagement from wireless carriers), it would open up the possibility for feature parity for messaging between Android and Apple devices including typing indicators, read receipts, end-to-end encryption, and more.

seguridadparaaplicaciones has expansive coverage on RCS including a history on the Google-Apple beef as well as how to make sure your device is sending texts and media via RCS instead of SMS/MMS.

Apple Music notes (via Uproxx) that “Honestly, Nevermind” achieved a record number of first-day streams for a dance music album on its platform. Maybe there’s a bit of irony there, maybe there isn’t. Who are we to tell?