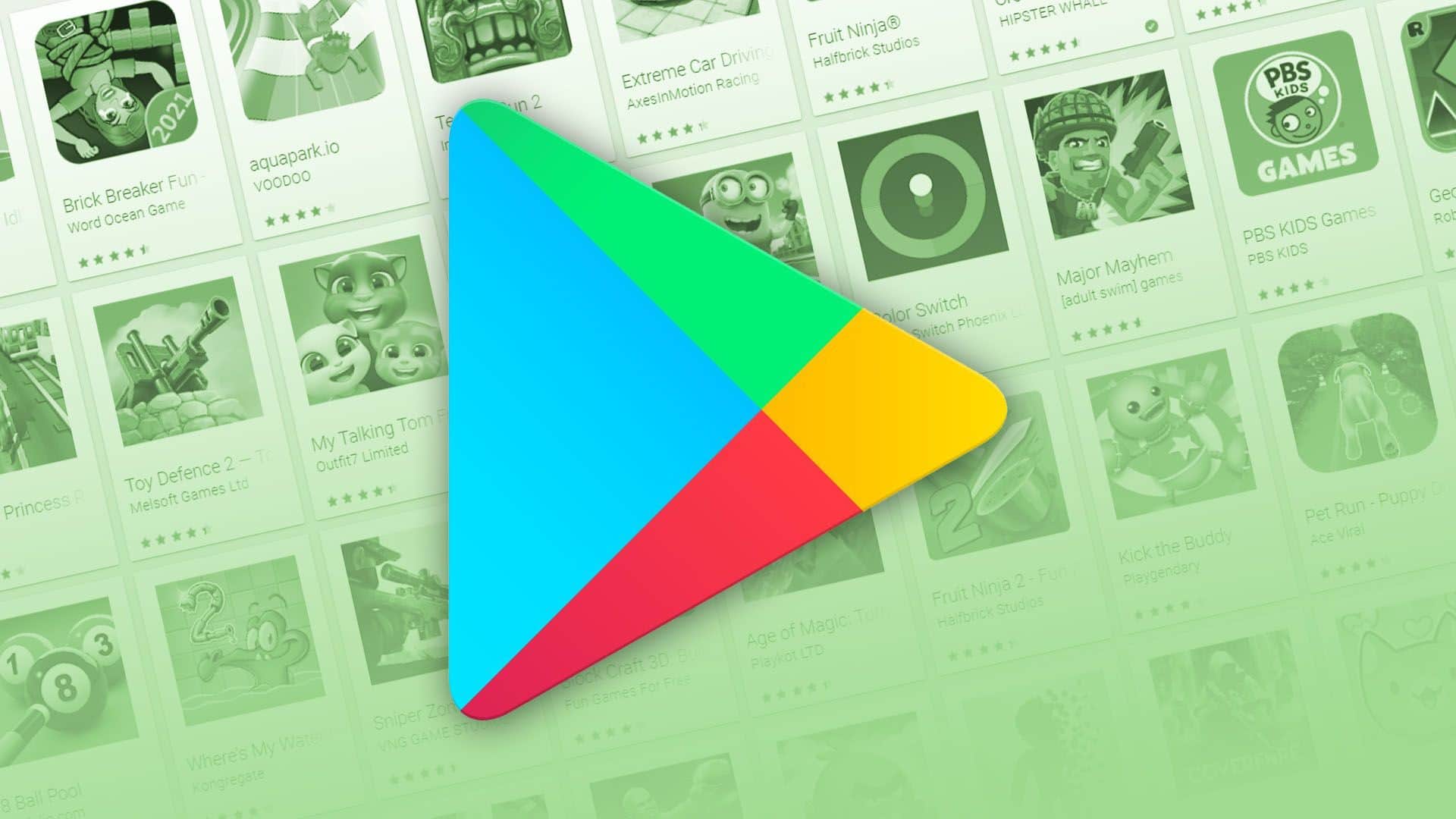 It’s clear that Google’s automated Play Store policy enforcement system has glaring weaknesses regularly threatening the livelihoods of smaller developers, as we’ve covered again and again. The latest case goes beyond everything we’ve seen so far, though. A company’s developer account and the company owner’s personal Google account were terminated after a former employee seemingly violated Play Store policies — three years after leaving the company, with no ties between his account and those of his former company left. Thankfully, the wrongfully terminated accounts have been reinstated since, but the events are still exemplary of what’s wrong with Google’s policy enforcement.

A series of unfortunate ties between accounts

Ali Nadalizadeh of Raya Games Ltd. took to Reddit to share his story in a plea to get both his developer account and his personal Google profile reinstated. According to him, his company’s apps and games have been on the Play Store for 10 years, accumulating a total of one million downloads, until the developer account was suddenly terminated without prior warning on January 26, 2022. Despite an appeal filed the same day, the fallout continued without Raya Games receiving a response until much later. Nadalizadeh’s personal account was suspended on February 4, and a few weeks later, on March 10, the company’s second account was terminated, too.

It looks like all of these accounts were connected to each other in some form, with different forms of access and permissions set up among them. 46 days later, on March 13, Google replied to the initial appeal, rejecting it in what looks like a boilerplate text email.

“We are living in a climate of fear,” wrote Nadalizadeh. “Without doing anything wrong, or crossing any redline, not only all apps and the account has been removed, but also we are threatened not to open a new account as Google will close it immediately.”

Given that the Raya Games termination notice spoke of “prior violations of the Developer Program Policies and Developer Distribution Agreement by this or associated accounts” (emphasis ours), Nadalizadeh was able to pin down the problem to a former employee who worked at the company from 2014 to 2019. Based on his research, it looks like this former employee’s personal developer account was terminated in December 2021 due to “multiple policy violations.”

Almost all ties between the former employee and Raya Games were severed in March 2019, except for one app where the business and him had set up a consultation agreement. This was the only app the former employee still had access to via his developer account, and the title in question was unpublished from the Play Store later on. It seems that this small remaining tie with the company was enough to cause the cascading series of events, leading to the termination of all even remotely associated accounts.

Google needs to fix its policy enforcing algorithms and practices

While it’s laudable that Google is trying to keep policy offenders from returning to its distribution platform under different names or setups, it is clear that the Play Store’s automated systems went too far in this instance. Despite the former employee having no remaining legal or contractual ties with Raya Games, the slightest hint of a connection between the two — access to an old unpublished game —, was enough for Google’s automated police to go all out and terminate three more blameless accounts as part of the fallout.

Having someone whose livelihood depends on access to the Play Store wait more than a month for a negative boilerplate response, forcing them to make a plea to the public for help, is unacceptable, especially when a personal Google account is involved as well, potentially consisting of many gigabytes of emails, documents, images, and memories. Google is a multi-billion dollar company that absolutely needs to make the appropriate investments to ensure a responsive and fair treatment for developers, especially given that it takes a 15% revenue cut from most doing business on its platform. As long as these fundamental problems exist in Play Store distribution, initiatives like out-of-house billing options for developers are nothing but lip service.

Thankfully, this story has a good ending. After the Reddit post blew up and gained lots of publicity, Google reviewed the case once more and reinstated the affected accounts promptly, even if the apps haven’t returned to the Play Store just yet. As always, it seems that Google is only becoming active following a public plea for help. We can only renew our plea to Google to revise its practices and make it easier for developers to appeal.

While it’s clear that the Play Store policing practices aren’t robust, this incident also highlights a few best practices for developers. For one, you should never tie your personal account with your developer account, as to avoid repercussions against your personal Google address if anything goes awry with your development account. For another, make sure to only share access to your developer account with people who absolutely need access to it, and don’t forget to revoke it later on. Better yet, create Google Workspace accounts for your employees so their personal accounts aren’t tied to your business at all. Independent from this, make sure you download your Google data from time to time using Google Takeout, just so you have a backup.


Manuel is a tech enthusiast and Android fan based in Berlin. When he’s not writing articles for seguridadparaaplicaciones, he’s probably out and about as a videographer.