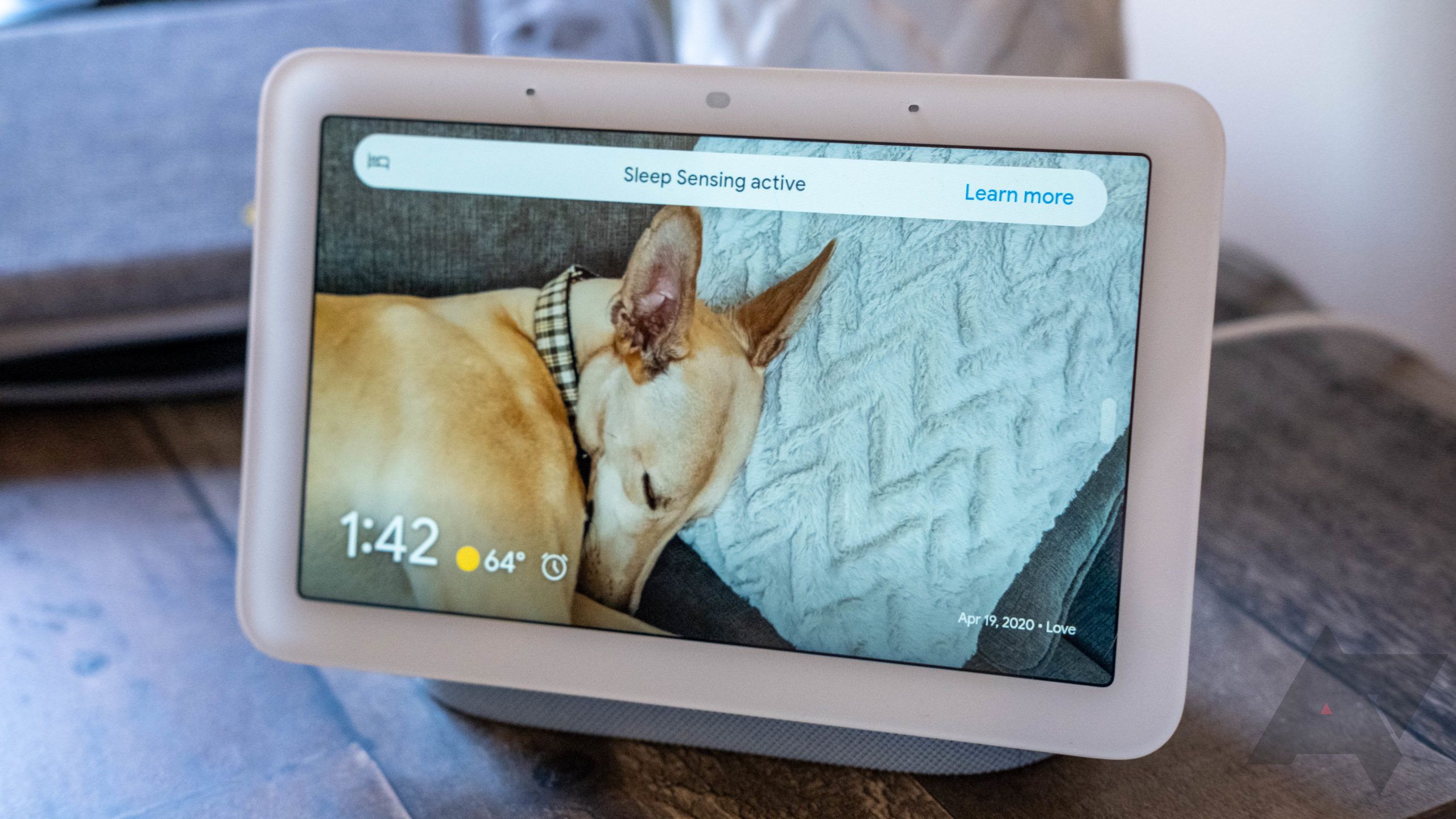 Developers have 12 months to prepare for the switch

The Made by Google event in 2016 was one for the history books. The first-gen Pixel and Pixel XL arrived, the company embraced mobile VR with its Daydream headset, and the original Google Home smart speaker brought Assistant out of our phones and into our homes. Not all of those were home runs, but the staying power of Google’s voice assistant is obvious. To that end, the company is transitioning away from some of the earliest third-party options for apps starting next year.

Google announced Conversational Actions are disappearing exactly a year from today, leaving developers with twelve months to start using its replacement. Rather than stick with voice-only functionality, the company is switching its focus to App Actions with Android, tools that allow existing applications to implement Assistant-focused features. It prevents software and other experiences from having to be built from the ground up each and every time, though it’s a major change for developers who have been working with Conversational Actions for the last six years.

Actions for Assistant came in two different flavors: Direct and Conversational. While Direct Actions gave basic answers to your queries — it’s what you’re likely used to using with Assistant — Conversational Actions connected you to a new service, allowing you to have a back and forth dialogue as you played through a trivia game or ordered a ride from Uber. At the time, this made plenty of sense; it was early days for both Assistant and smart speakers in general. Six years later, it’s clear things have changed. Assistant is all around you at all times, built into your smart displays and TVs, your smartwatch and your car. It doesn’t make sense for Google to require devs to build specific software for Assistant alone.

Google says it’s looking to create a platform that is, at its core, voice-forward, without having to take attention away from the Android ecosystem. The company first introduced App Actions in 2019 — three years after the Conversational Actions they’re replacing — and now, it’s working to build them into all of those various platforms outside your smartphone. That should make them more accessible to users who have devices outside of smart speakers, while allowing more apps to support voice features than ever before.

While end-users probably won’t notice much of a change — it seems like Conversational Actions weren’t being used by many — it’s a big shift for developers. Those commands will shut down on June 13th, 2023, so it’s time to start planning how to use App Actions in the future.